Hello, hope you are all well and are having a nice Monday!.

As we all know I’m a HUGE HUGE HUGE fan of the sitcom F.R.I.E.N.D.S and over the past couple of years I’ve seen people go on about Friends Fest but they’ve never done one near where I live it’s always been in the Manchester area, so when I found out it was actually coming to Newcastle I just had to go!. Friends fest is currently on route to Manchester from 3rd August and the tickets cost £27.50 per ticket, so if you fancy heading along then you’ll not be disappointed!

So what is Friends fest? Well friends fest is a global tour that is ran by comedy central where you can experience  things such as the apartment sets, Phobebe’s taxi, recreate the title scene and grab a coffee and central perk. New for 2018 though was the famous PIVOT scene and also the addition of Ross’s apartment. Upon booking the ticket you have to select your set tour time as you only get 30mins on the recreated apartment sets, which is just so fab as you literally feel like your in the show. Before you go into the apartments you get to see actual props that they used in the show and the value of them which I thought was marvellous, and also we watched a behind the scenes video of the cast of there final day of filming which to be honest was quite emotional I did in fact have a tear in my eye haha.

I went with my lovely friend Macara and we just had a blast making lots of funny memories! Thank you for coming with me and celebrating friends fest!

The guide that we had also told us some facts that as a super fan I did know know, for example in the last ever series of friends Monica (Courtney Cox) was actually pregnant despite her character not being able to conceive. Another fact was that in the season 4 where Ross married Emily Lisa Kudrow was actually pregnant, AND that Helen Baxendale who played Emily was also pregnant and that’s why the Ross and Emily marriage didn’t work out!.

I had a fab time and would definitely recommend, here’s some of my fave photo’s from the day and yes there is loads as I took loads but I did in fact narrow it down! 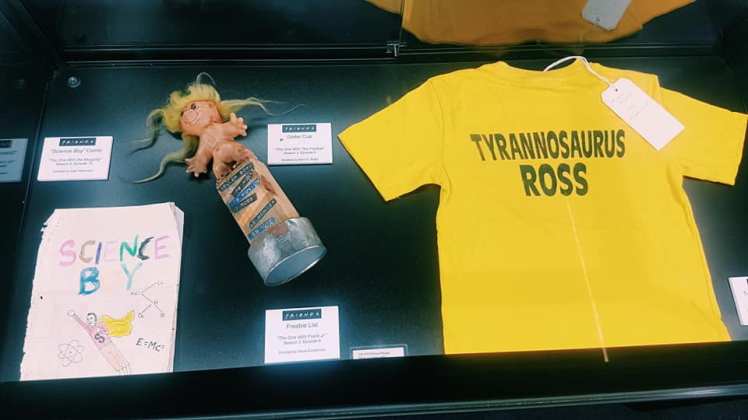 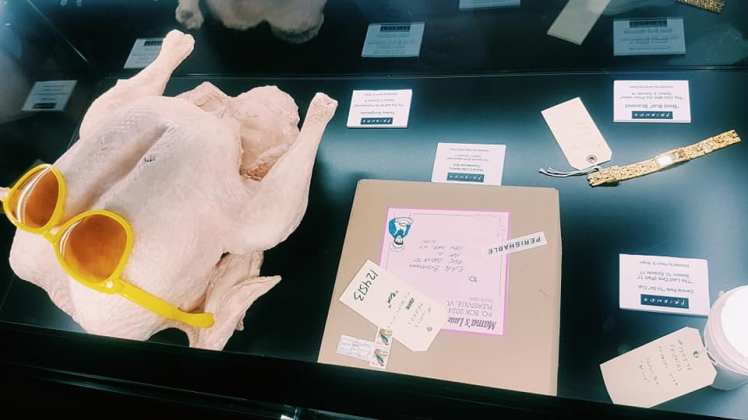 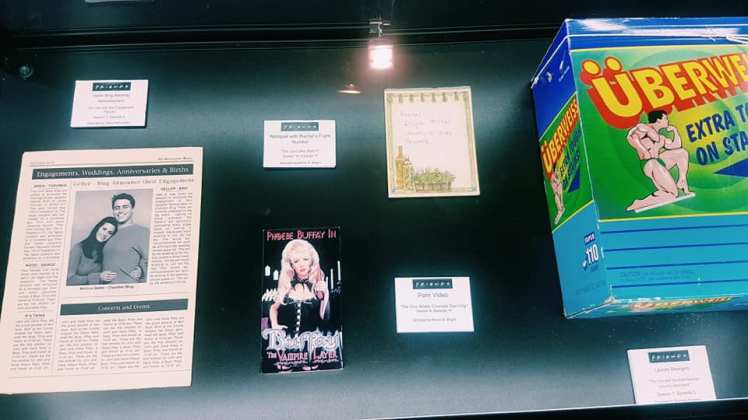 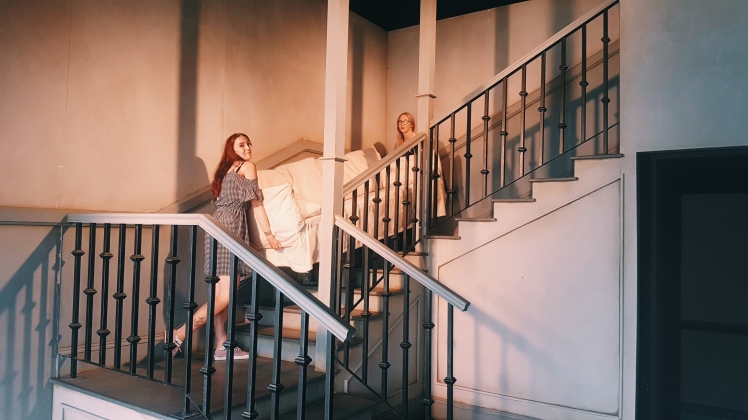 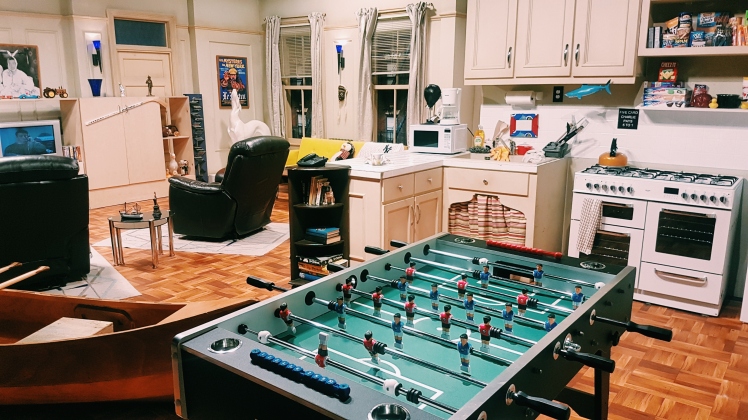 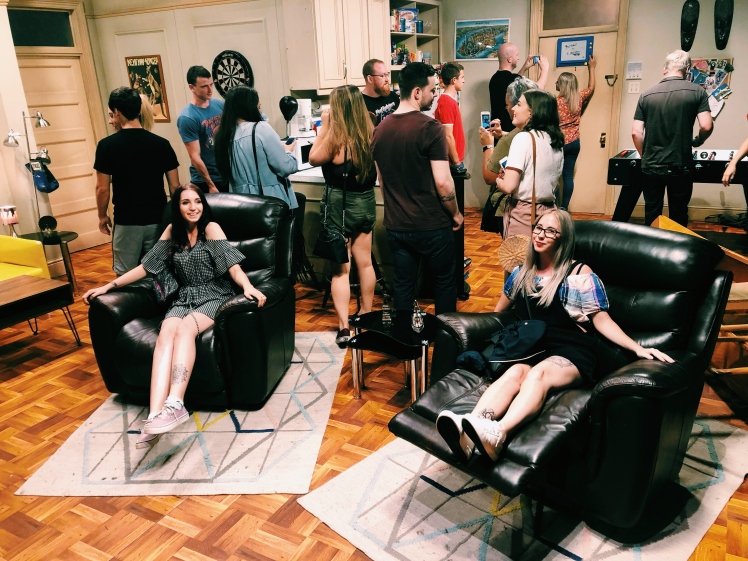 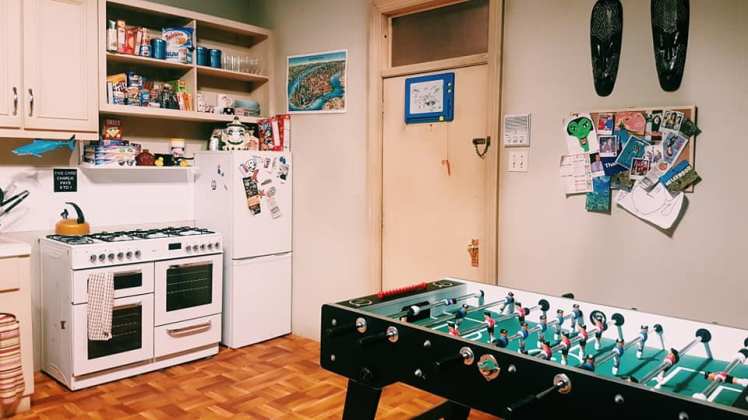 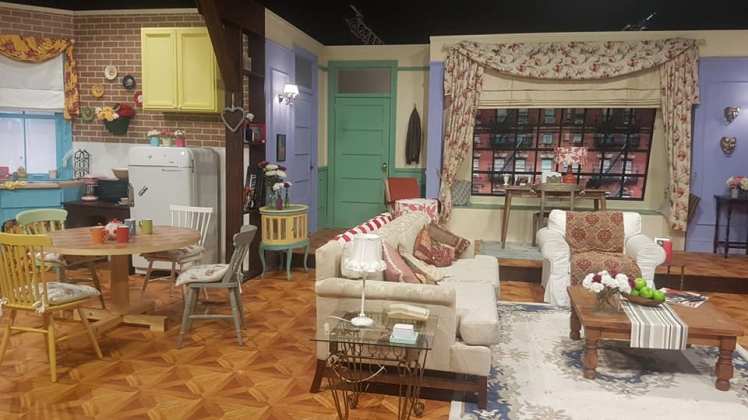 There was also a big screen with friends clips playing and occasionally a guy came on the stage and did friends quizzes, I naturally took part in and and came second!. There was also food stalls one called ‘The Joey Special’ that did pizza and a one that did vegetarian and vegan food to represent Phoebe as her character was vegetarian.

I had a fab day and for me it was soooo worth the money. One of my fave parts of the day was in central perk there’s a woman who every half an hour comes and plays guitar like Phoebe does and sings some of her songs such as smelly cat and sticky shoes!, I loved that part seeing everyone join in! There was also a little memorabilia shop that naturally sold friends merchandise. Despite the rain that occurred the atmosphere was amazing!.

Would you go to Friends fest?

I enjoyed a very brief visit to @nq64newcastle on Saturday night. Can't wait to be back and to play more mario kart and try more cocktails. Hope you all had a good weekend!
Couldn't pick a fave so here's 4. Happy Wednesday hope everyone's well 💛
It's my birthdayyyy so naturally I made myself a prosecco cheesecake 🎂😊 it tastes delicious! Happy Sunday.
Exploring The Cotswolds 😍
Halfway through the week. Here's 3 things I'm enjoying this week:
Hazy sunlight vibes. Happy Monday ❤️