Happy Wednesday, halfway through the week!

Last night I was very kindly invited along to the opening night of the musical 9 to 5. I  love this musical having seen it in London in April so I was very excited to see it in my hometown. This only in Sunderland for 5 nights and it is amazing! The only person in the musical who was also in the London one was the wonderful Amber Davis who plays the role of Judy (from Love Island). She is just amazing and her singing voice is just lovely to hear. I was so excited to see that she was touring with the musical but also gutted that she’s the only one from the original cast. Nevertheless I was excited! 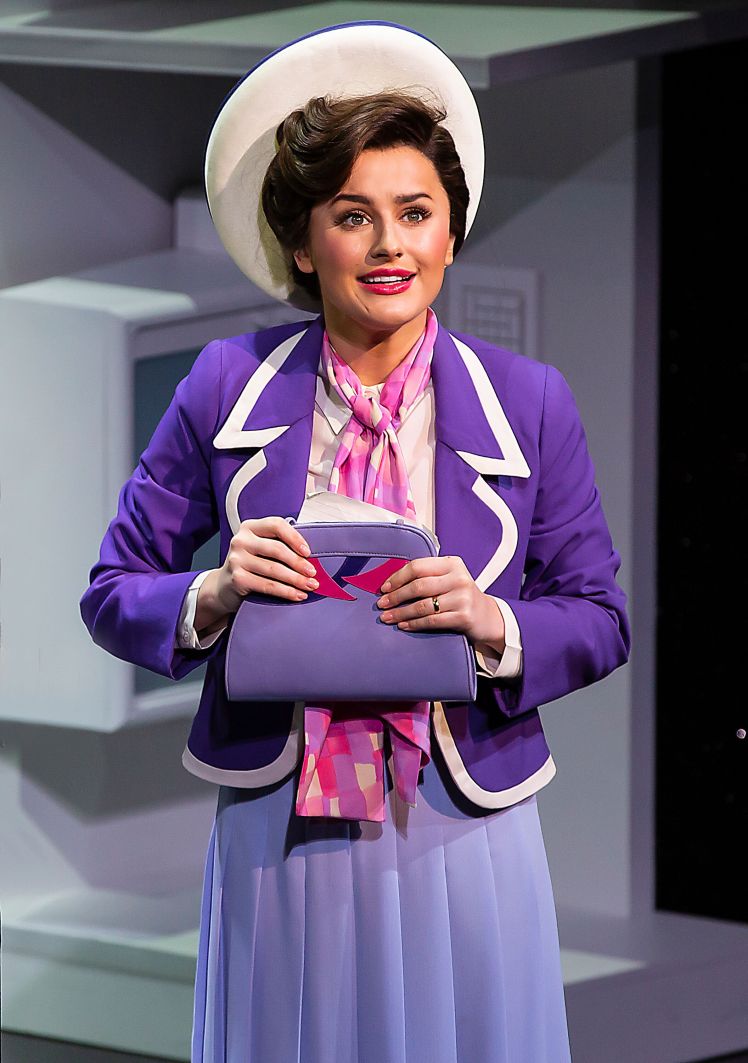 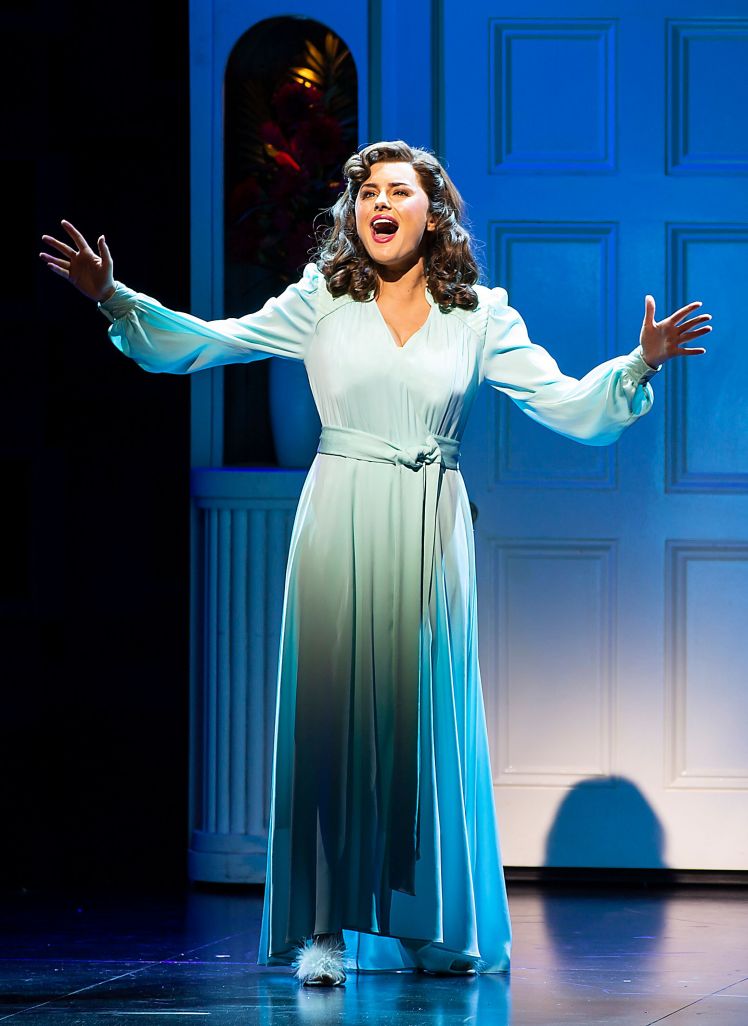 This musical tells a story of three work friends who get sick of there undermining boss and his sexist jokes around the office. It’s all about woman’s rights and how in the olden days men were on a higher pay level to woman doing the exact same job as them, meaning that the value between men and woman wasn’t great. The women in the end get sick of how the office is ran and decide to take action. There action pays off in the end as one of the women becomes the first female CEO of the company and puts lots of changes in the company and gets rewarded. The three woman standing together fighting for change is just fantastic to see, such a well written musical. The musical is written by Patricia Resnick, with music and lyrics by Dolly Parton herself!.

I thought it was simply fantastic and is such a feel good show. The whole cast was amazing and despite seeing this before I really enjoyed it!. The atmosphere was great as well, just a wonderful evening! I enjoyed it from start to finish and would highly recommend this to anyone!. I have fallen once more in love with Amber and the music from this musical. The humour in this show is just fantastic really got the audience going.

Thank you once again Sunderland Empire for inviting me I had the most brilliant evening. Make sure you check out this musical if it’s near you as you won’t regret it!

Have you seen this musical? It is such a feel good show!

Country walks, yes please! Hope you're all having a lovely Wednesday ✌️
Beautiful terrace full of beautiful Wisteria 💜
Monday Mood, wishing I was back in a hot tub with a glass of Champagne 🍾
The gorgeous Laburnum arch at @bodnantgardennt 💛💛
Happy Wednesday! Hope your all having a lovely week so far
Instagram VS Reality 😂🏴󠁧󠁢󠁷󠁬󠁳󠁿